What to see in sestiere Dorsoduro

This district is so named because it raised up on a not many swampy area so it is considered more stable than the others.

It is linked with sestiere of San Marco through Ponte dell’Accademia and it borders with the districts of Santa Croce and San Polo, with the Grand Canal on another side and finally with the Giudecca’s Canal on the Zattere’s side. Also the island Giudecca and its Canal are parts of Dorsoduro.

Where is sestiere of Dorsoduro and how to reach it 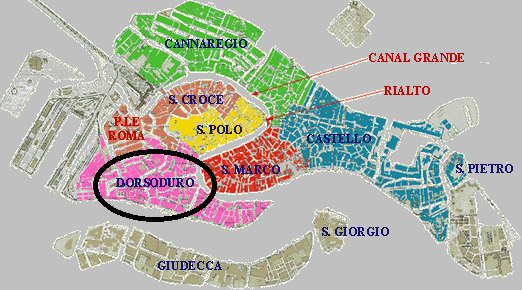 Lines 1 and 2 of the ferry boat service travel the Grand Canal and arrive in the sestiere.

On foot by the Train Station of Venice Santa Lucia the central area of Dorsoduro is distant more or less twenty minutes. Obviously the time depends on the the point that you have to reach, for example 15 minutes to arrive in the university area and half an hour to arrive in the area of Punta della Dogana (the farthest area).

What to see in sestiere Dorsoduro

Dorsoduro has a rich presence of churches, palaces and museums, second only to the sestiere of San Marco.

Just in the center of the district there is Campo Santa Margherita, a place that is very frequented by students and tourists, which is considered one of the most lively places of the city. It is the ideal place if you want to have a break and taste a spritz, alcoholic drink with prosecco, aperol (bitter) and sparkle water. In the evening the field is one of the most frequented place by the young people, that consider it a metteing point for the venetian nightlife.

A walking along Fondamenta Zattere is very suggested, it allows you to enjoy a very evocative view of the Canal of Giudecca. During the spring or summer this place become one of the best places for walking, thanks to the presence of bar, ice-cream parlour and restaurants along the Fondamenta.

The area of Zattere and of the Accademia is also considered one of the most exclusive of the city because there are rare examples of modern residential architecture.

In sestiere of Dorsoduro there is Campo San Barnaba, famous because, with the church that stands there, it was the set of a scene of the film “Indiana Jones and the last Crusade”.

The church was utilized for take place an imaginary library, while the field was shooted during a scene in which the main character, then had entered in the inexistent basement of the city he emerged from a amnhole in the middle of the field, and this was vert surprisingly for the customers of the nearby bar.

Monuments and attractions in Dorsoduro

This sestiere, as we said before, is full of museums and monuments. We can distinguish between the “must” of Venice, that are the unmissable monuments of the city. 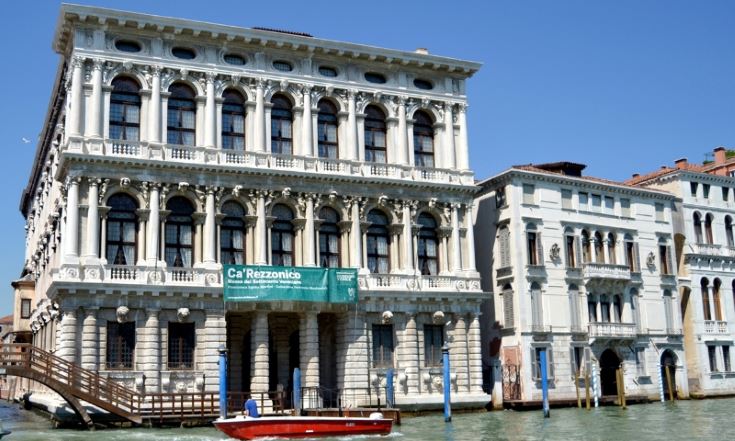 On of the most important attractions is Church Santa Maria della Salute, an example of baroque venetian architecture, it is built in the area of Punta della Dogana, and is possible to see both San Marco’s pond and Grand Canal.

For museum’s lovers there are a lot of options. This sestiere houses the Galleie dell’Accademia, that contains a collection of venetian paintings and the Peggy Guggenheim Collection (Palazzo Vernier), where there a lot of paintings of various artistic trends.

We can also found Contemporary Art’s Museum of Punta della Dogana, permanent location of François Pinault’s collection and Ca’Rezzonico, prestigious venetian palace on the Grand Canal and location of the Museum of venetian Eighteenth Century.

You can’t miss a break in Campo Santa Margherita, real hearth of sestiere and place where venetian people meet each others, and a walking along Fondamenta Zattere.

Inside sestiere there is Chiesa dei Gesuiti with paintings of Tiepolo and Tintoretto, Church San Sebastiano of architectural style of the Renaissance with decorations of Paolo Veronese and Church San Trovaso at which side there is the squero (shipyard where are built the gondole) of the same name.

One of the palaces that overlooks the Gran Canal is Ca’ Dario, located between the Gallerie dell’Accademia and Chiesa della Salute. It is recgnized for the slight incline towards the right and for the presence of circular medallions that functioned as decoration.

Where to eat in Dorsoduro 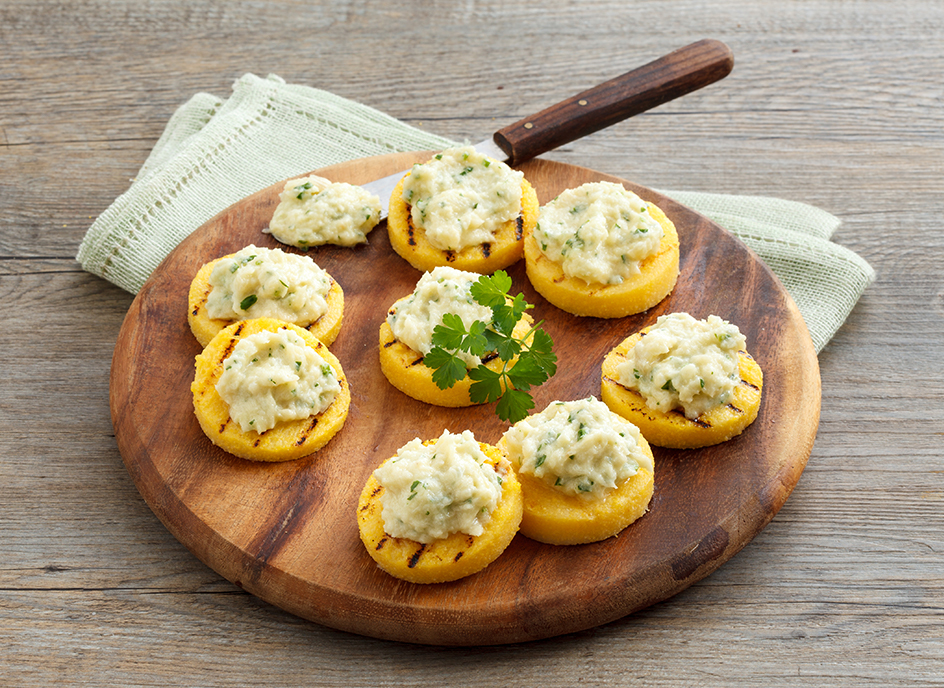 If you are in Dorsoduro and you decide to have lunch or dinner in this sestiere we can suggest some places where you can eat some typical dish without spending too many euros.

Osteria da Codroma is famous for the large variety of cicheti (typical venetian finger food) that offers, srting from 1 euros, but you can also have lunch or dinner. It is a place that is most frequented by venetian people.

Cantinone già Schiavi proposes different venetian cicheti, including those with cod and shrimp “in saor”. There are also very tasty sandwiches if you want to have a quick and cheap meal.

Osteria alla Bifora, located in Campo Santa Margherita, proposes different cicheti and tastes with cutting board of salami and cheese

Impronta Caffè is a very refined place, proposes typical venetian dishes of fish but also numerous cichet and sandwiches. The chart of wines is very remarkable.

Enoteca ai Artisti, traditional venetian tavern, proposes a menu of fish that varies every day following the season and the availability of the ingredients. There are a lot of options for wine’s lovers.

If you are in sestiere of Dorsoduro, you can’t miss a stop in Tonolo, that is considered by venetian people the best pastry shop of the city, with a long and coloured shop window full of pastries and cakes perfectly aligned.

Where to stay in Dorsoduro

Dorsoduro has a mix of touristic areas and others more quiet and calm where discover the real venetian air.

It could represent a good option for who choose to visit Venice and desires a queit holiday, out of the confusion that chaos of the city center.

Through the best hotels of the district, we suggest you to consider these three very recommended buildings:

This hotel is in a suburban and quiet area of sestiere, but anyway excellent for visiting the city. The historical building has been recently renovated and offers big and clean rooms, furnished in venetian style. The staff is kind and helpful. The breakfast is served ina nice venetian room.

This bed and breakfast is in the heart of the district. The managers are kind and helpful for give you an advise about restaurants, bar and touristic itineraries. The rooms are well furnished in a modern style and clean. During the summer the breakfast, wide and plentiful, is served on a little panoramic terrace.

This bed and breakfast is close to Guggenheim Museum, in the direction of Punta della Dogana. The rooms and the bathrooms are spatious and furnished in a real venetian style, clean and comfortable. The atmosphere is quiet and calm, the staff is kind and helpful.

Video of sestiere Dorsoduro in Venice

To enjoy a preview of what you can see in the Dorsoduro district, we leave this Youtube video: